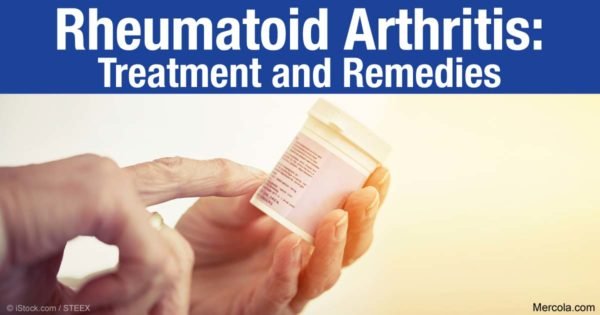 Rheumatoid Arthritis treatment with Disease-modifying Anti-rheumatic Drugs is the standard of care worldwide. Previously, the management of patients with Rheumatoid arthritis centered around relieving pain and inflammation. However, this approach was not enough, as disease activity inside the joints would make a person crippled after a few years.

Medicines to treat Rheumatoid Arthritis include the following groups of medicines:

Rheumatoid Arthritis Treatment - A brief overview of the medications:

Penicillamine is contraindicated in patients with systemic lupus erythematosus.

Furthermore, it may cause nephrotoxicity and should not be given simultaneously with gold salts.