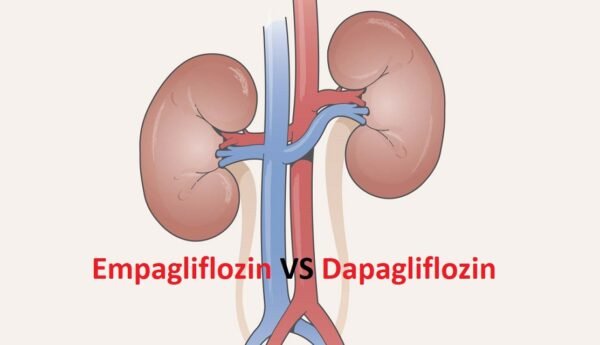 "Empagliflozin Vs Dapagliflozin (Jardiance vs Farxiga)" outlines the major differences and similarities between the two commonly prescribed SGLT2 inhibitors. It is important to note that studies are being conducted and that pharmaceutical companies' sponsorships may result in a bias factor in these research articles. This article is not sponsored by any pharmaceutical company and is totally a personal opinion. 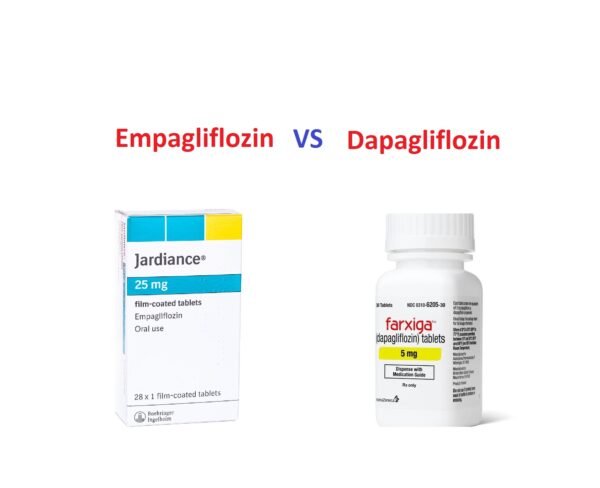 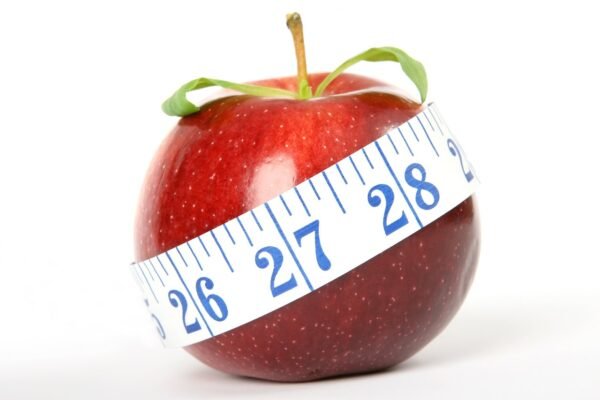 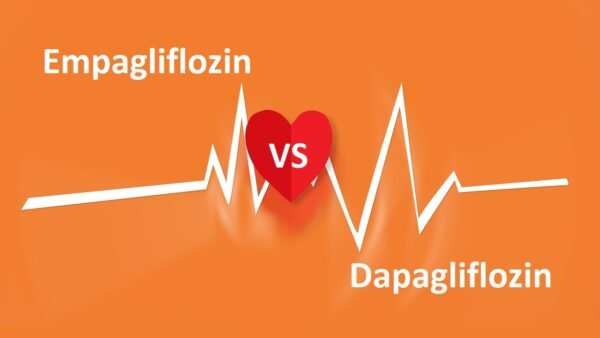 Different trials have evaluated the two drugs. No clear benefit of one drug over another exists. The minor differences could be due to the patient's selection, the variability in the doses, the comorbid conditions of the patients, the baseline health status, and research bias.